You can find us in any of these cities: Trondheim, Stavanger, Drammen, Oslo, Haugesund, Kristiansand & Bergen

MEMORISE: For to me to live is Christ, and to die is gain. Philippians 1:21

35 Who shall separate us from the love of Christ? shall tribulation, or distress, or persecution, or famine, or nakedness, or peril, or sword?

36 As it is written, For thy sake we are killed all the day long; we are accounted as sheep for the slaughter.

37 Nay, in all these things we are more than conquerors through him that loved us.

38 For I am persuaded, that neither death, nor life, nor angels, nor principalities, nor powers, nor things present, nor things to come,

39 Nor height, nor depth, nor any other creature, shall be able to separate us from the love of God, which is in Christ Jesus our Lord.

An evangelist travelled to a village with the sole aim of winning souls into the Kingdom of God. His mission was very successful and many of the villagers gave their lives to Christ. After spending some months with them, he decided to go to the next village to win souls too. The villagers told him that there were lions between both villages, and if anyone ever tried to cross from one to the other, the lions would eat him up. The evangelist, however, insisted on going to the next village to preach. When it seemed as if he would not back down, one of the villagers decided that he would go ahead of him so that the lions could eat him and then be too filled up to eat the evangelist as he crossed over to the other village to preach. The villager was completely sold out to God. He was sold out to the point of being willing to lay down his life for the gospel to be preached to sinners. Are you sold out to Christ? John 12:25 says "He that loveth his life shall lose it; and he that hateth his life in this world shall keep it unto life eternal".

When l was a lecturer at the University of Ilorin, there was a village where the people hated Christians so much that they could kill anyone who went there to preach. I gathered people and we went there preaching from door to door and sharing tracts. Twice , we were reported to the village head and we told him that we were only sharing tracts and speaking to the people. When it started getting dark, my people suggested that we should go but l told them, "We will wait and show the film, as planned". To the glory of God, those villagers came out for the altar call at night. Today , in that same community, there are many parishes of The Redeemed Christian Church of God. The community is now won to Christ because we were sold out to God and did not shy away from the challenge of preaching the gospel in a hostile environment.

If a person loves his or her life so much that they cannot risk it for the gospel of Christ, such a person will lose that same life. God is not interested in you if you are not totally sold out to Him. In Revelation 3:15-16, He said you should either be hot or cold. If you are lukewarm, He will spew you out of His mouth. You are either sold out to Him or not for Him at all. Choose wisely today.

Are you really sold out to God.

Hymn 29: WILL YOUR ANCHOR HOLD IN THE STORM OF LIFE

1 Will your anchor hold in the storms of life,

When the clouds unfold their wings of strife?

When the strong tides lift, and the cables strain,

Will your anchor drift or firm remain?

We have an anchor that keeps the soul

Stedfast and sure while the billows roll,

Fastened to the Rock which cannot move,

Grounded firm and deep in the Savior’s love.

2 It is safely moored, ’twill the storm withstand,

For ’tis well secured by the Savior’s hand;

And the cables passed from His heart to mine,

Can defy the blast, through strength divine.

3 It will firmly hold in the straits of fear,

When the breakers have told the reef is near;

Though the tempest rave and the wild winds blow,

Not an angry wave shall our bark o’erflow.

4 It will surely hold in the floods of death,

When the waters cold chill our latest breath;

On the rising tide it can never fail,

While our hopes abide within the veil. 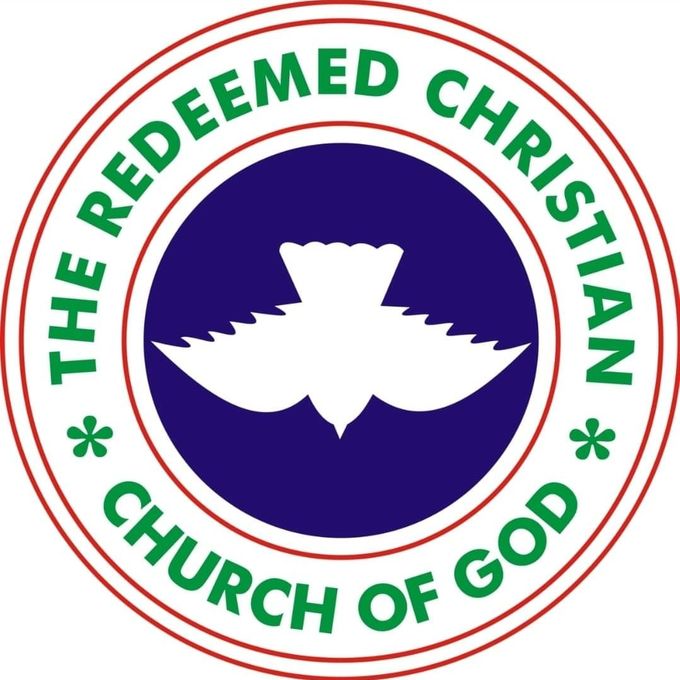 2. To take as many people with us.

3.To have a member of RCCG in every family of all nations.

4. To accomplish No. 1 above, holiness will be our lifestyle.

We will pursue these objectives until every Nation in the world is reached for the Lord Jesus. Vi vil fortsette med disse målene helt til vi når verdens nasjoner for Jesus Kristus. 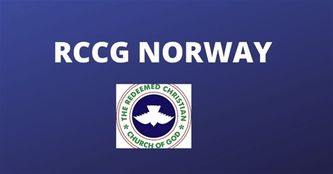 Welcome to The Redeemed Christian Church of God Norway Mission.

From just a little small House fellowship we have grown in leaps and bounds all over Norway.

You can locate us in these locations: Haugesund, Trondheim, Oslo, Kristiansand, Bergen, Stavanger and Drammen.

The church of God is thriving on! 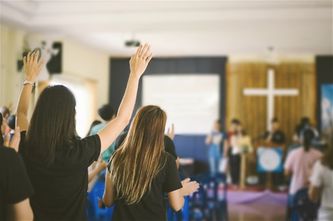 Fasting and prayer every first Saturday of the month

Prayer of surrender to JESUS

I know that I am a sinner ,

I confess my sins before you today

I surrender my life to you

Help me to live for you as from today

Please forgive me, change my life & show me how to know You in Jesus precious name . Amen 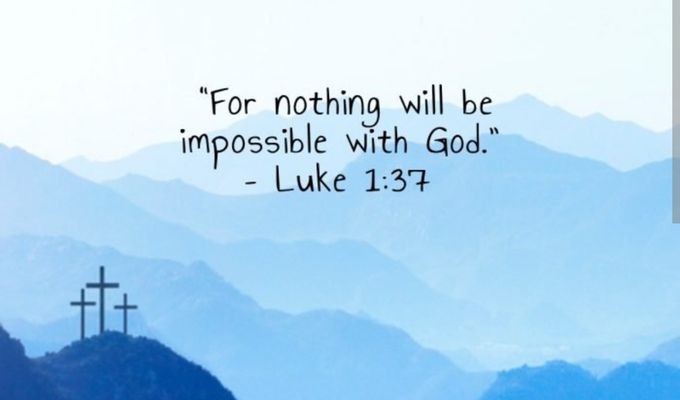 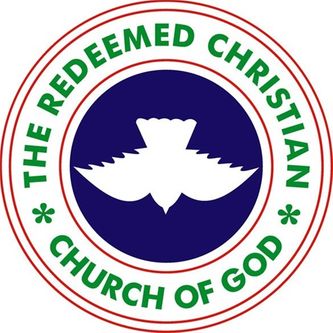 18 And I tell you that you are Peter,  and on this rock I will build my church, and the gates of Hades will not overcome it.